April 2021. Damir Aumiler and the new CALT building were featured in a news article from BUG.hr. 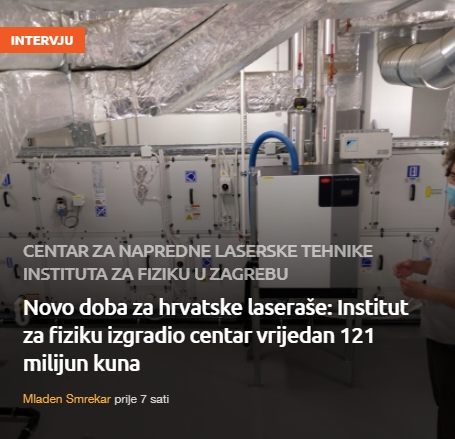 December 2018. Ticijana Ban and PhD students partook in a TV report on the time measurement and atomic clocks. Report was broadcast as a part of a show “Školski sat” on a national television on the December 20th, 2018.

October 2018. Ticijana Ban gave a talk about Optical tweezers and Chirped Pulse Amplification, as a part of series of lectures about 2018 Nobel prizes at Ruđer Bošković Institute in Zagreb, Croatia. 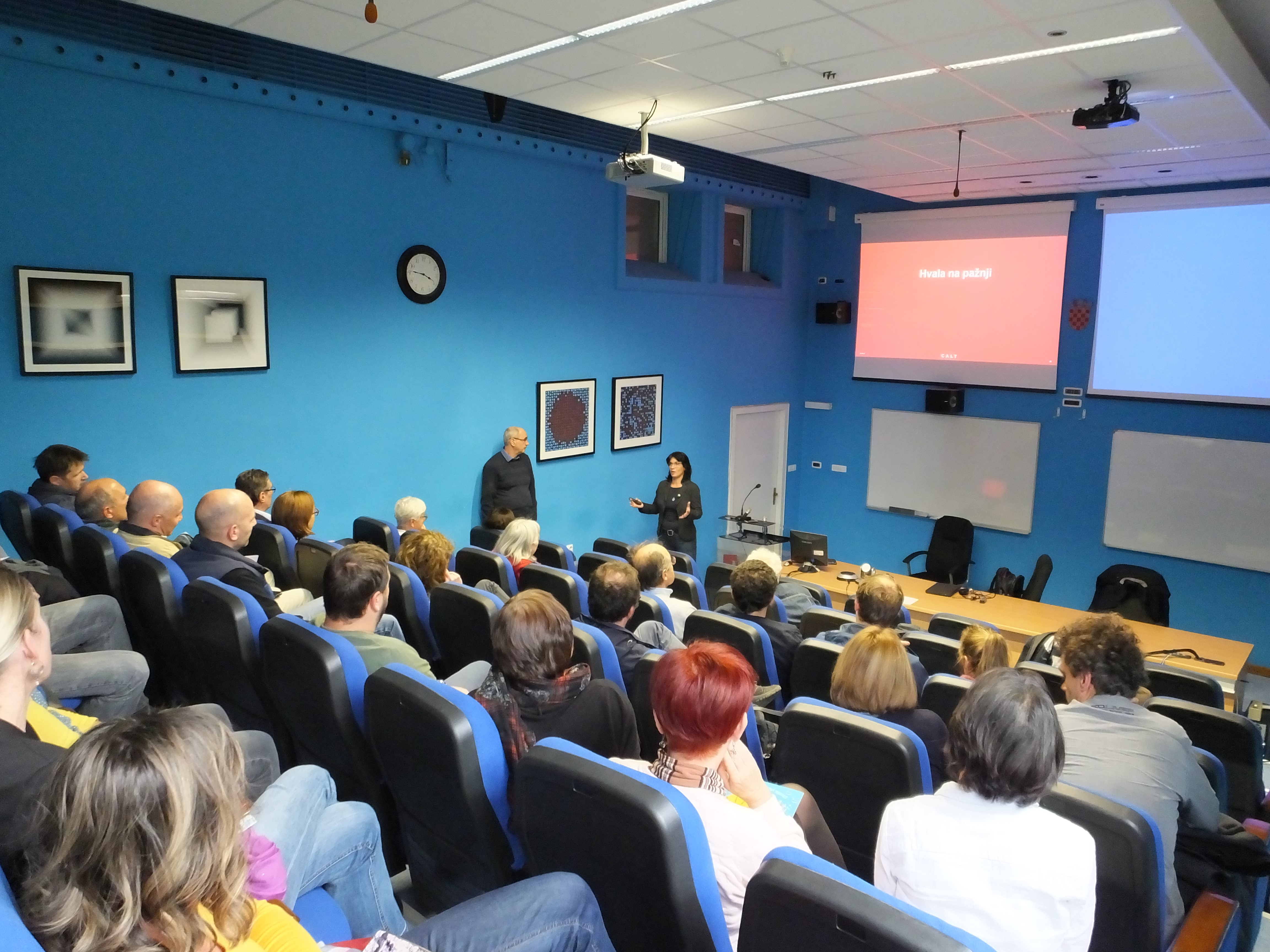 October 2018. Ticijana Ban participated in TV and radio interview and Damir Aumiler in newspaper interview where they explained the mechanism of Optical tweezers and Chirped Pulse Amplification, techniques for which  A. Ashkin,  D. Strickland and G. Mourou won the 2018 Nobel prize in physics. 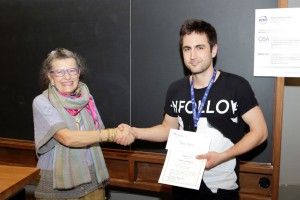 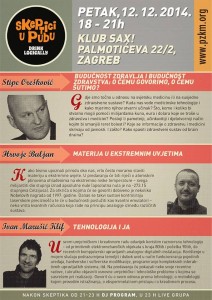 December, 2015. Hrvoje Buljan participated in Skeptici u pubu, which is informal gathering of scientists, skeptics, humanists, secularists and all other people who love science and critical thinking, where he talked about the matter under extreme conditions with particular emphasis on atoms at extremely low temperatures.

December, 2015. On the TV show Treći element, PhD students working with cold atoms have explained how we can cool the atoms using laser beams and why this is important. To see the entire TV show clik here.